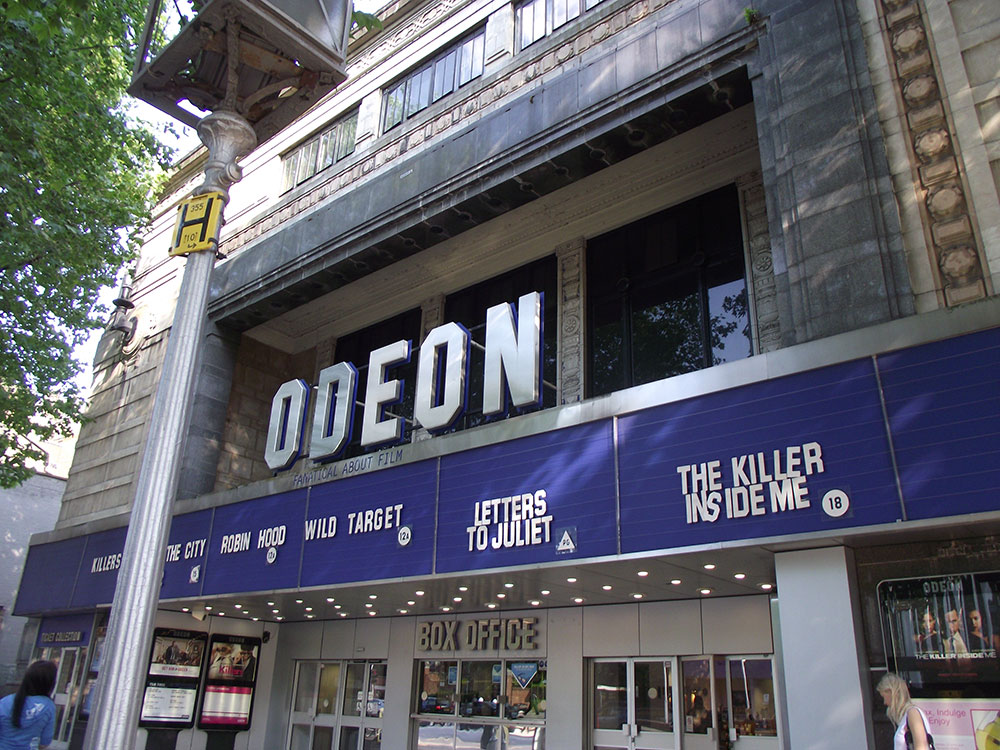 A developer who listens?

After ten years of different planning applications and vigorous and wide-ranging protests regarding the Odeon cinema site on Kensington High Street, could a successful outcome finally be in sight? it appears the latest owners, Lodha UK are genuinely listening to the concerns and ideas of residents and local amenity groups.

Work on the site, now to be known as the Kensington, has started in line with existing planning. The current work comprises mainly demolition and excavation. A planning application for the detail of the site will be submitted in the next few months following extensive consultation.

Lodha UK is part of the Lodha Group, an international group based originally in India. The company had been trying to acquire the site for some time and finally succeeded last October (2017). It has two other major developments in London – one at No 1 Grosvenor Square and the other 3 St James’s Square. The company is committed to high quality well-presented residential locations within mixed developments.

The Odeon was acknowledged to be much more than a ‘good cinema’. It had been an institution and people had come from outside of the area to visit it. But world cinema is apparently changing and the plan now is to have seven different screens to meet the demand for more art house and boutique cinemas.

There will also be a High Street entrance for the cinemas – which was a major objection of a previous planning application that had placed an entrance on Earl’s Court Road. There will be also be a better residential mix than previously proposed with commercial properties and social housing aimed at older residents. There will be an internal two-level courtyard with a walkway and the entrance to the housing off it with shops and food and beverage outlets.

The plans have been welcomed by ESSA (Edwardes Square, Scarsdale and Abingdon Association) the conservation association, commenting in its most recent newsletter that: ‘It is a complex arrangement and difficult to describe but one which will provide a lively and interesting corner to the development and will unify the Kensington High Street forecourt with the inner courtyards and the frontage on Earl’s Court Road.

‘This, together with, which we understand is exceeding forecast visitor numbers, Leighton House, which successfully obtained planning and listed building consent last year for extensive improvements, will provide a significant stimulus for the western end of the High Street.”

The Kensington Development is opposite the Design Museum and Holland Park. The Design Museum opened in its current location, previously the Commonwealth Institute, in November 2016. The museum has already attracted one and a half million visitors and was declared European Museum of the year in 2018. 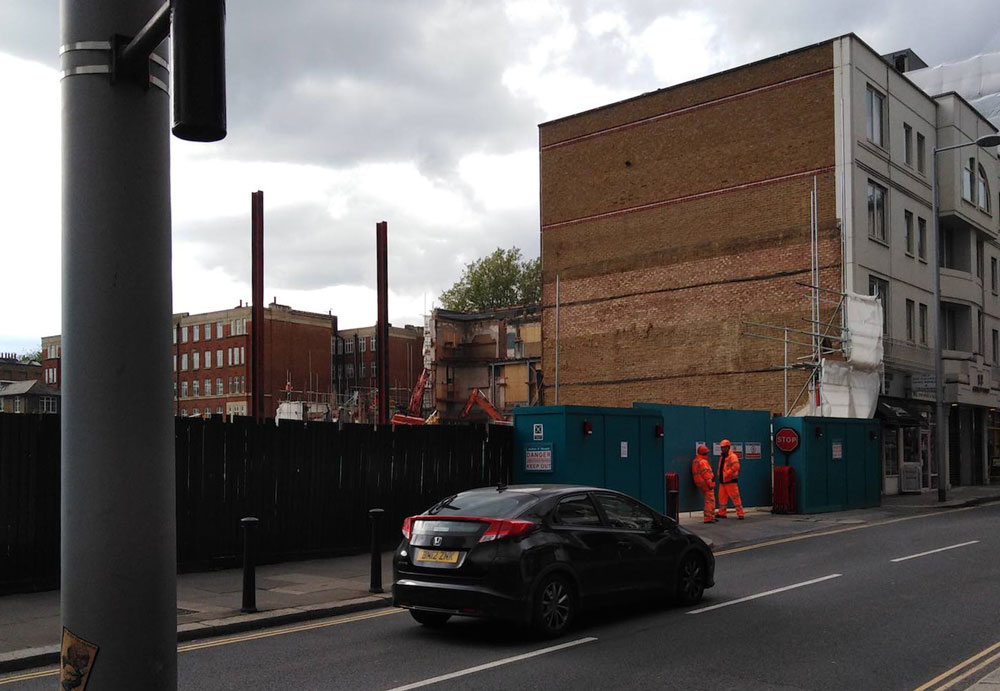 A developer who listens?
Tagged on: Kensington    London