The office has been a success, but a strengthening case for greater devolution needs to be heard 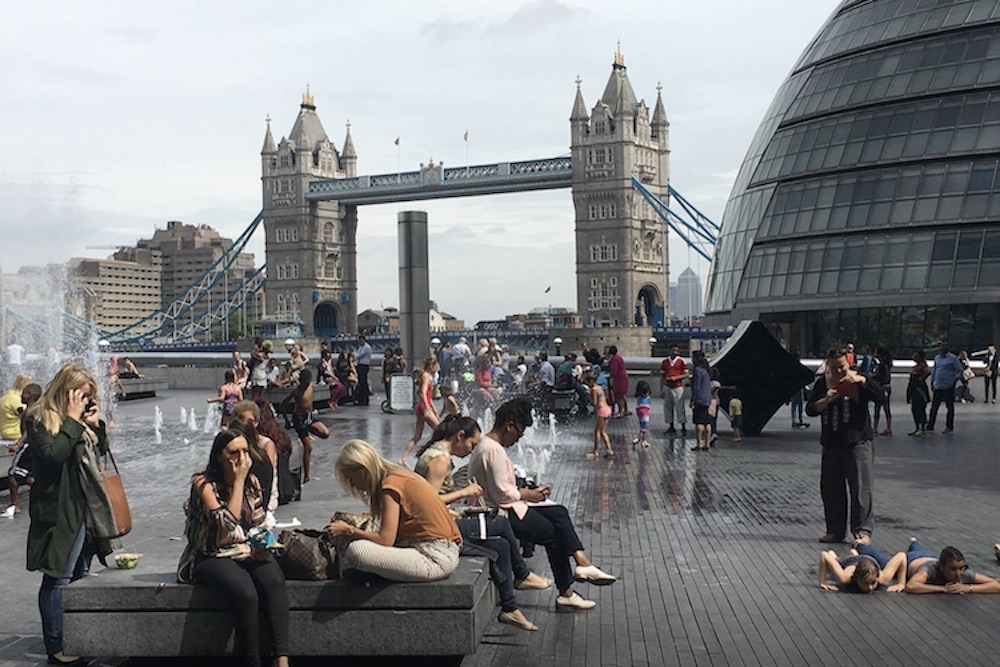 Fourteen years had passed since Margaret Thatcher’s abolition of the Greater London Council and with it, she might have thought, its leader at the time, Ken Livingstone. But on 4 May 2000, 20 years ago today, Londoners directly elected the very same “Red Ken” to be their first executive Mayor. The Prime Minister of that time, Tony Blair, wasn’t any keener on Livingstone than Thatcher had been. Indeed, Livingstone was the last person the architect of “New Labour” had wanted at the helm of the new kind of London-wide government he had introduced to fill the void Thatcher had created.

Blair had practically ordered Labour members in London to select Frank Dobson, the MP for Holborn & St Pancras, to be their party’s candidate. The defeated Livingstone responded by running as an Independent, winning with room to spare (Dobson finished a distant third, well behind Conservative Steve Norris) and soon announced that he would take the government to court over its plans to finance upgrading the Underground in partnership with the private sector.

He failed in that endeavour – it later fell to Boris Johnson to, as he put it at the time, “re-nationalise the Tube”. But a striking range of people think Livingstone, especially in his first term, has been the best London Mayor so far. By the time he was re-elected in 2004, he had been re-admitted to Labour and was soon working hand in glove with Blair to win the 2012 Olympics bid. The greatest irony of all is that Livingstone saw City Hall, with its limited formal powers, as a base from which to orchestrate consensus rather foment conflict. Interviewed by Prospect Magazine in 2007, a year before Boris Johnson toppled him, he sounded positively, well, Blairite:

“My role has changed since GLC days. Then, my job was the day-to-day management of the Labour caucus. Now, I just have to make sure my budget goes through the Assembly once a year—and in the rest of my time I can put together coalitions of interests around a common agenda. City Hall is the centre of a web. So, for example, you get everybody signed up to Crossrail. Before, I was looking inward to the party machine, now I look outward. It’s a position that, thanks to the prestige of the office, enables you to broker deals with government or the private sector…There isn’t a great ideological conflict any more. The business community, for example, has been almost depoliticised. One of the first people to lobby me when I became Mayor was Judith Mayhew, from the City Corporation. She came and said, ‘We’ve all changed, it won’t be like the last time, there’s so much we can do together.’ I didn’t believe a word of it, but it turned out to be true.”

Plenty will scoff at all that – Livingstone’s often self-destructive talent for making enemies co-existed with this mayoral convening mission, and went on to long outlive it. Others regard him as having sold out to a “world city” globalisation agenda and being far too keen on skyscrapers. Yet even some who found him disagreeable (and worse) think him the best Mayor London has yet had.

There were big factors working in his favour, not least an eventually friendly national government that was prepared to put big money his way. But it was no mean feat to get the nascent institution working well – in the beginning, the GLA wasn’t even based at City Hall – and after years of finding ways through the convoluted corridors of London municipal power, those who worked and dealt with him marvel that he seemed to know, almost literally, the whereabouts of every building site in Camden and bus stop in Brent.

Comparisons with his successors are inexact: Johnson’s two terms were mostly unimpressive, though not as murky or as clueless as often claimed, and he did have a world economic crisis as a backdrop; Sadiq Khan, though often viewed disapprovingly as being better at a political positioning than running a big city, has had a string of terrorist attacks, a hostile national government and now a shattering public health crisis to contend with, making major progress difficult.

On one thing, though, there is a broad consensus. It is that the powers London Mayors have at their disposal remain far too limited and weak. Devolution to the capital – and to the UK’s other big cities – needs to go much further, and the uncertainties of national government’s top-down Covid-19 response help make the case. Prime Minister Johnson subscribed strongly to this view when he was boss of City Hall. Whether he will re-embrace it once the coronavirus crisis has passed remains to be seen.