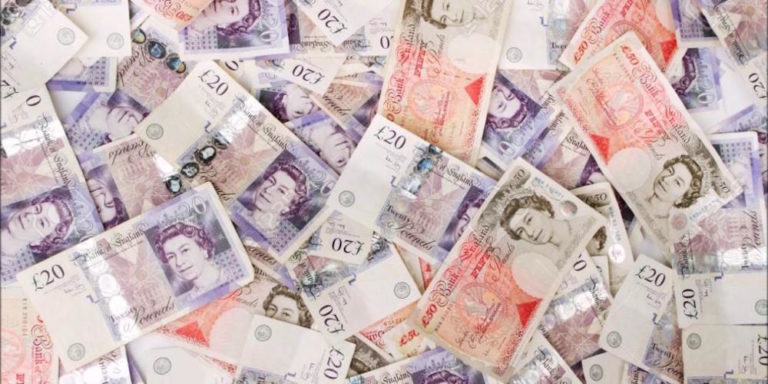 New research into the effects of housing benefit caps on private renters’ family finances underlines that Londoners are the worst affected in England, according the cross-party local authority body London Councils.

Homelessness charity Crisis has assessed shortfalls between local housing allowance – LHA, the form of housing benefit paid to private sector tenants – and rent levels and found that in the capital it is greater than the price of a weekly food shop for many small families. LHA levels have been frozen by national government since 2016.

The Crisis findings are in line with London Councils’ own research, published in July, which says the freeze has significantly reduced the number of homes that can be afforded by the 200,000 low income London households that qualify for the benefit, resulting in no more than 15 per cent of private sector rents falling within the price range of LHA recipients and, in the case of single people seeking accommodation in outer south west London, none at all.

The average shortfall faced by London households affected is £51.71 per week, resulting in them cutting back on basics such as food, gas and electricity to avoid rent arrears or taking out loans, according to the London Councils work. Meanwhile, almost 20 percent of claimants were found to be living in properties with fewer bedrooms than they are entitled to, a sign of overcrowding and a shortage of suitable housing.

London Councils also says there is no evidence that the government’s changes to LHA rates have had the effect of bringing own rents as was claimed, while an increase in temporary housing placements since initial LHA reforms introduced by the Conservative-Liberal Democrat coalition government in 2011 suggests a link between the two. There are currently around 54,000 London households designated homeless living in temporary dwellings.

Responding to the Crisis research, Muhammed Butt, London Councils’ executive member for welfare, empowerment and inclusion (and also leader of Brent Council), said it “confirms that low income Londoners face an unbridgeable gap between their rent and the support they receive for their housing costs”.

Butt praised Prime Minister Boris Johnson, a former London Mayor, for making tackling homelessness “an urgent priority”, but said London’s boroughs could not tackle the problem in partnership with national government unless LHA rates are raised to to “cover at least the bottom third of rents”.