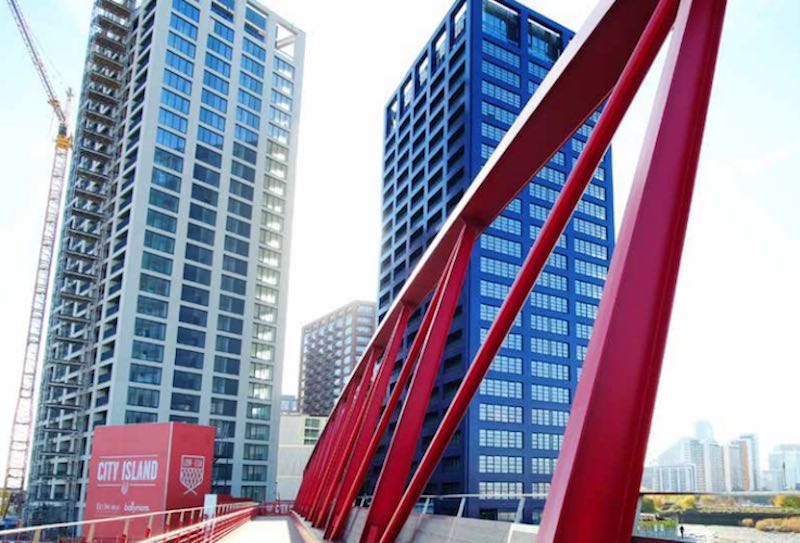 Most London businesses seeking to hire staff have been having problems doing so, according to the latest quarterly survey of its members by the London Chamber of Commerce and Industry (LCCI).

The new Capital 500 report, which explores the views of 503 business leaders in the capital relating to the second quarter of 2019, says that 82% of London businesses didn’t even try to recruit new staff during that period, despite a majority not operating at full capacity.

Of those that did, most reported having difficulties finding suitable people, while 23% of businesses said they had trained up an existing staff member to the skills level required.

These insights into the labour market, compiled for the LCCI by ComRes, have accompanied a general increase in business confidence, with improvements in sales including exports in contrast to recent trends, though the LCCI says the overall outlook remains “gloomy”.

Chief executive David Frost said the figures show continuing concern over “certain skills deficits within London’s labour market”. He welcomed the signs that businesses have been training up staff already on their books, but warned that these are nonetheless a sign of “how tight London’s labour market is”.

The LCCI has been campaigning for a post-Brexit immigration policy that makes it as easy as possible for London firms to continue to find the staff of the calibre they need. It continues to express disquiet about the government’s current proposal that skilled migrants seeking five-year visas to work in the UK must have jobs that pay £30,000 a year lined up. The Home Office has asked an outside body to review the salary threshold plan.

The Capital 500 survey also found in an increase in pressure from employees for pay rise during the last three months and concerns over rising costs of fuel, energy and raw material, leading to pressures to increase prices to cover them.