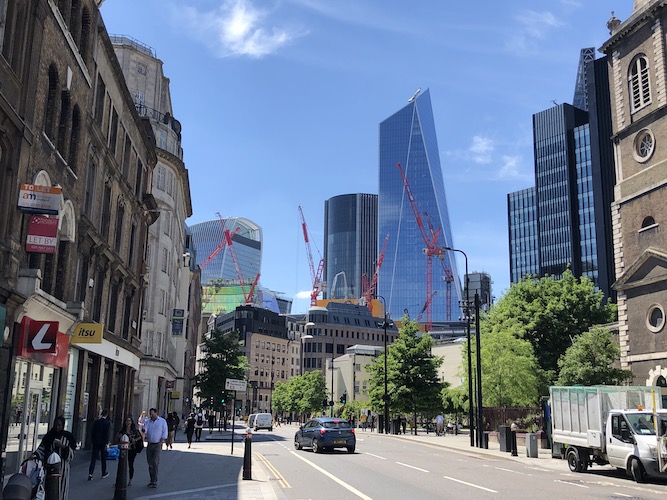 The political untruth few politicians dare challenge is that London and Londoners have grown rich at the expense of the rest of the UK. This folk falsehood circulates largely unimpeded because few stand to gain from challenging it: not a chaotic Conservative government frantic to preserve its gains in the former “red wall”; not populists like Andy Burnham who fatten their majorities by pandering to misplaced northern grievances; not journalists and broadcasters feeding prejudices about the so-called “metropolitan elite”; not even Labour nationally, which unsurprisingly, fears falling victim to such stereotypes.

Faced by this edifice of denial, it often seems an exercise in futility to point out that taxes raised in London and distributed around most of the rest of the UK dwarf every year the strings-attached £5 billion provided to Transport for London since the spring of 2020, when the pandemic wrecked its finances. It remains to be seen if the latest government proposal, tardily proffered late on Friday evening, amounts to a realistic settlement. And with no sign so far that either of the candidates seeking to become the country’s next Prime Minister intends to end the tiresome London-bashing of the outgoing one and his cronies, the capital must contemplate relying more heavily on its own resources to maintain the economic strength that is so vital to the country.

That is the suggestion advanced at City Hall last Wednesday by Alexander Jan, a contributor to On London, former Arup economist and now chair of the Central District Alliance (CDA) business improvement district. Speaking at Business LDN’s annual Building London Planning Awards last week, which CDA sponsored, he stressed that “we must redouble our efforts to convince others that London and Londoners should not somehow be deprived of the opportunity to have a properly funded transport system, a fair share of affordable housing or local government resources to pay for day-to-day public services.”

But, he continued, “if those efforts fall on deaf ears, perhaps we need to think more radically”. And he asked:

“Do we, the London business community, together with City Hall, the City and the boroughs, need to take greater control over our own shared destiny? There might be some tough choices to be made and some of them will be financially burdensome. But we know, for example, that without the extra additional taxes from business for Crossrail, the Elizabeth Line would never have been built.

This is a room full of experts from both public and private sectors who are already doing great things for London. I believe we should work harder to harness this energy, expertise and ambition to think more radically, more collectively and with a greater sense of urgency to find a pathway to sustainable growth, competitiveness and the best life chances for all those who call themselves Londoners.”

The planning awards themselves, Jan said, were a reminder that “through collaboration we can help the city to be the best possible version of itself and a place where individuals can succeed and fulfil their potential”. He pointed out that “despite everything that has been thrown at London since 2016, the list of nominations and projects tonight reminds us that sometimes against the odds London continues to thrive and prosper”.

It does. But unless it continues to be nurtured that success cannot be guaranteed.