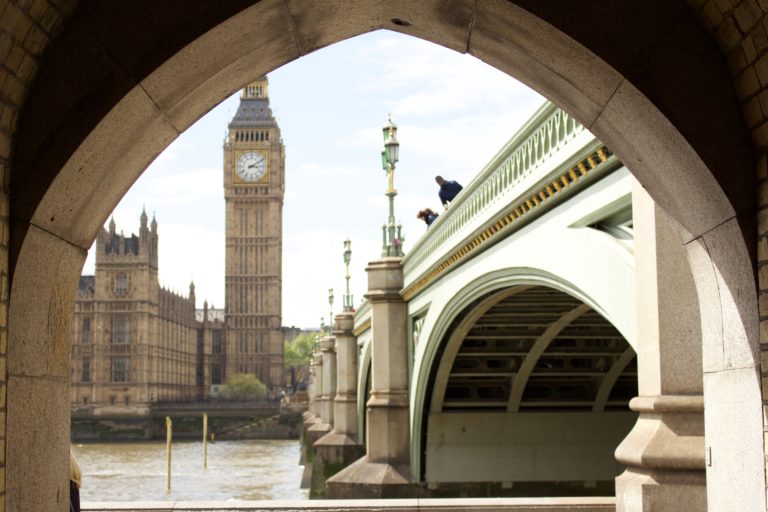 London’s local authorities and its dedicated think tank have reacted strongly against a report recommending a radical “rebalancing” of public investment away from the capital with a view to strengthening the UK economy and narrowing regional disparities.

The report, published in advance of next week’s budget by centre right think tank Onward and written by its senior research fellow Guy Miscampbell and Harborough MP Neil O’Brien, argues that national government should spend less money in London and more on other regions of the UK if its “levelling up” agenda is to be delivered.

But London Councils, the cross-party body representing the capital’s 32 boroughs and the City of London, has rejected the report’s argument that funding is unfairly biased in London’s favour, while think tank Centre for London has accused it of using misleading facts and comparisons in order to make its case.

Warning that “ambitions to level up the country mustn’t descend into a crude ‘level London down’ agenda,” London Councils chair Peter John said “This report fails to acknowledge London’s growing challenges in tackling homelessness and poverty. It is simplistic and misleading to portray London as a city of abundant wealth when it is home to so much deprivation.”

And Centre for London deputy director Richard Brown rejected the Onward report’s suggestion that the “important and laudable aim” of improving regional growth needs to be “at the expense of levelling down London”.

Like John, Brown objects that the Onward report “overlooks that London has acute housing demand and need, accounting for nearly 70 per cent of homeless households in temporary accommodation in England.” He also describes comparing the capital with “mixed rural and urban areas” elsewhere as “like comparing apples and pears”, and says the Onward report chooses figures which overstate London’s share of national transport investment and overlooks “the fact that many of the UK’s ‘left-behind’ communities are in London”, which has “the highest rate of child poverty of any English region”.

John said it is “simplistic and misleading to portray London as a city of abundant wealth when it’s home to so much deprivation. We want to see levelling up within regions as well as between them. It’s crucial to reduce inequality and promote prosperity everywhere – and making Londoners poorer does nothing to achieve this.”

The Onward report has been welcomed by both the Tory-supporting Sun newspaper and by the “progressive” Guardian, which recently ran a series of articles, entitled “London versus”, which portrayed London as a privileged recipient of public funding at the expense of the North of England.

More tax revenues are raised in London than are spent there, resulting in “tax exports” to the rest of the UK of tens of billions of pounds a year. Yet there are currently 57,000 London households in temporary accommodation, including 88,000 children. A recent report from the Joseph Rowntree Foundation found that London has the country’s highest rates of in-work and pensioner poverty.

Analysis by the independent Institute for Fiscal Studies (IFS) has shown that overall spending in London per head of population is lower than in Scotland, Wales and Northern Ireland while Londoners pay more tax per head than anywhere else. The IFS has also shown that, when housing costs are taken into account, median household income in London is no higher than the national average.