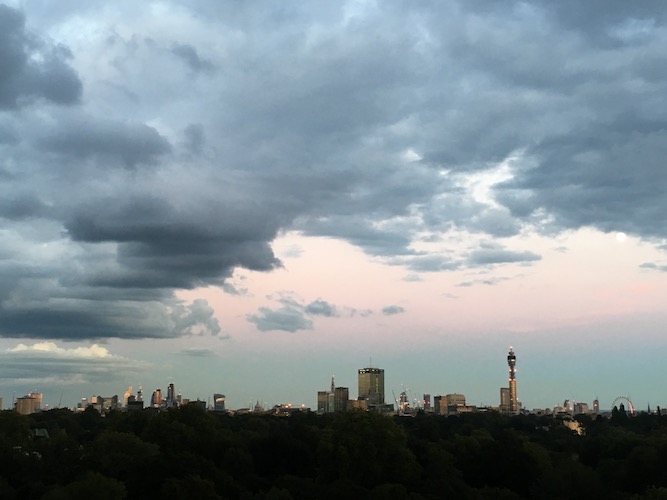 Low paid Londoners are to face effective losses of income in the coming months according to a new cost of living report from Greater London Authority economists, with any wage increases set to be outweighed by soaring inflation.

The rising price of food is having a particular effect in London according to the report, which finds that Londoners have been experiencing slightly greater inflation increases overall during the past six months than people across the UK as a whole.

The prices of clothing, transport services and “personal care” also contribute more to inflation in London than they do elsewhere, and although some areas of expenditure, including motoring costs, contribute less, the net effect is that Londoners are experiencing higher inflation for goods and services than the UK average.

Private rent levels are expected to become a bigger inflationary factor for some, with Office for National Statistics figures up until June showing the annual rate of increase in London to have been the lowest in the UK, but the Rightmove rental price tracker indicating that the rents being sought by landlords for new contracts have been growing faster than anywhere else.

The analysis has been made against the backdrop of what City Hall calls London’s continuing “uneven pattern of pay growth”, in which higher-paid occupations have been enjoying larger pay increases.

Drawing on the latest Office for National Statistics pay-as-you-earn data, the report shows median pay increases since February 2020, just prior to the pandemic, have been below 10% in a range of employment sectors including construction, transport, education, public administration and real estate, and to have actually fallen by 1% in hospitality roles.

By contrast, those working in the “information and communication” and “professional services” categories have enjoyed pay increases of 20% and 19% respectively during that time. The rise in London as a whole has been 14%. The current UK inflation rate is 10.1% and the Bank of England says increases in energy costs will push it up to 13%.

Sadiq Khan said the City Hall report “shows in black and white that millions of low paid Londoners are living on the front line of the cost of living crisis” and repeated calls for national government to introduce an energy “lifetime tariff” for the worst off – ensuring that their minimum requirements are met for free – a two-year rent freeze for private renters, restoration of the £20 a week Universal Credit uplift introduced during the pandemic but since removed, and extending free school meal provision.

The report also draws on opinion polling which found that 20 per cent of lower-income Londoners have “regularly or occasionally” gone without food or other essentials in the past six months or relied on help from others. Black, Asian, deaf and disabled respondents were the most likely to say they have been struggling as were all those with household incomes of less than £20,000 a year.