Possible risks to care homes, schools and residential buildings that lie outside the scope of current government action must not go unaddressed 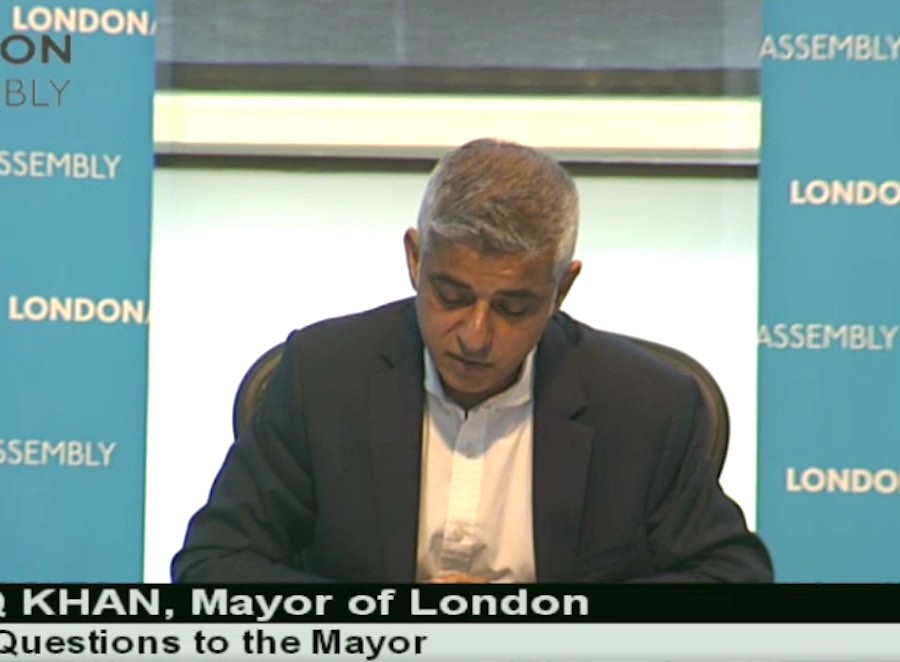 Two years on from the horror of the Grenfell Tower fire, the standard of debate about its implications has rarely risen above the rock bottom level at which it began.

Even before the flames were out BBC TV had given a platform to a Socialist Workers Party activist to kick start the sensationalist untruth, recycled by large media organisations, that the website of the Grenfell Action Group had predicted the fire when, in fact, its copious output had contained no mention of any risk posed by combustible cladding.

At the same time, national government first pretty much joined with the agitators of the Protest Left by criticising Conservative-run Kensington & Chelsea Council (RBKC) more than focussing on building safety regulations or the fire service response, and then, having made ludicrously unrealistic promises about rehousing survivors, moved at a snail’s pace to help with replacing cladding on blocks in both public and private ownership across the capital and the country that were found to be potentially dangerous.

Given this backdrop of populism, posturing and prevarication it was pleasing that during Mayor’s Question Time last week Sadiq Khan advocated a widening of the focus on building safety to encompass both non-residential buildings, notably care homes and schools, forms of cladding other than the aluminium composite material (ACM) variety that was fatefully wrapped round Grenfell and other possible fire risks (watch the webcast from about one hour and 11 minutes in).

Responding to questions from London Assembly Labour Group leader Len Duvall, the Mayor’s berating of national government’s “appalling” failures was predictable and his pro-Brexit political opponents will have rolled their eyes over his warning that leaving the European Union will reduce the pool of construction workers needed to carry out remedial work on buildings found to be unsafe. But the first point was justified, the second has genuine force and Khan added that he’s been told that “much of the replacement cladding we need is imported” suggesting to him that getting hold of the stuff could be more difficult in a post-Brexit UK, especially a no-deal one.

Prompted by Duvall, Khan said he’d met London Fire Brigade commissioner Dany Cotton the previous day. He described her as “really worried about the government’s failure to address the issue of care homes and schools” and those residential buildings which currently fall outside the scope of what passes for national government action to far.

The Mayor then talked about two more recent fires in London: the one that destroyed 20 flats in Barking in June and last week’s in Worcester Park, which destroyed a four-storey block of 23 flats in the Hamptons mixed tenure estate. In both cases, flames spread very fast and in neither does ACM cladding or anything similar seem to have been a factor.

Although critical of the government, the Mayor said he’d been impressed by a response he’d had from new housing secretary Robert Jenrick on the day of the Worcester Park blaze, during which the two men, Cotton and senior advisers spoke. “We agreed to take some steps to address the issues raised,” the Mayor revealed. Jenrick had previously made a statement to the House of Commons about building safety. “Watch this space,” said the Mayor.

Grenfell has been used and abused for political purposes from day one, including to furnish populist “two cities” narratives about London that misunderstand the city and do nothing to assist the long, complex and largely technical search for the full causes of the fire and the circumstances that created the potential for them.

The Labour Mayor himself was quick to attack the Tories of RBKC for their response to Grenfell. History may yet reach a more nuanced verdict. He is though, surely right to use the pulpit he commands as Mayor to use what influence he has to concentrate the minds of others with greater power on the need to make all buildings in London and elsewhere quite literally as fireproof as possible.