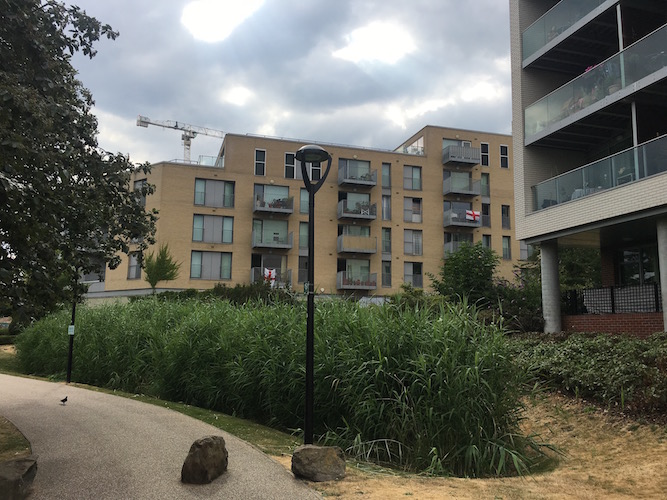 The head of one of London’s most prestigious property companies has called on fellow developers and on local government leaders to “accept our responsibility” to take a new approach to housebuilding and placemaking in response to research showing national public trust in the planning system to barely exist.

Craig McWilliam, chief executive of Grosvenor Britain & Ireland, described the findings, which Grosvenor commissioned, as “a significant wake-up call to all involved in large scale development” which showed that “the public doesn’t trust developers or local authorities to act in their best interests”.

The research drew on interviews with key players, focus groups and a YouGov survey of over 2,000 members of the public. It revealed that only 2% of participants trusted developers to behave honestly and only 7% trusted their local council to make decisions about large scale development that will be good for their local area.

London government leaders and developers of all kinds have long been concerned by growing resistance to regeneration projects in several parts of the capital at a time when housing shortages in particular have become more acute.

Responding to the findings, Brown, executive director for planning and development with business group London First, which represents many property firms, said that although London “desperately needs to increase its level of housebuilding”, many projects fail to reach fruition due to local resistance. She stressed a need to “win hearts and minds” and to “engage with communities so that plans work in a way that suits everyone” if developers are to help the London Mayor see the 65,000 homes a year the capital needs constructed.

The research polling revealed that 75% of respondents nationally believe that property developers only care about making or saving money and that more than half think they don’t care about local community need. More than a third said they don’t trust their local authority and half expressed apathy towards it.

When respondents were asked how trust levels might be increased, there were strong majorities for holding private developers and councils to account, more opportunity for local people to influence the outcomes of development, and for more transparency from developers.

Grosvenor has previously set out its own commitments to enhancing public trust and engagement, pledging to “make it easier for the public to weigh the value and costs created by a development” including its social and environmental benefits, to open up its consultation processes more fully, and to help communities have more influence over how developments are shaped.

“The system will work better for us all when more people are engaged in and understand the process and factors involved in the planning process,” McWilliam said, underlining his call earlier this year for London’s developers and civic leaders to help Londoners to better appreciate the choices and trade-offs that need to be made if the city is to increase housebuilding and “create great places”.

Next week, think tank Centre For London will hold a conference about strengthening public participation in the capital’s planning system at a time when much current engagement is oppositional due to concerns about the height, design quality and affordable housing provision of new building proposals. Grosvenor is one of the supporting sponsors.

On London has begun what will be a series of articles about Grosvenor’s plans to redevelop the Cundy Street flats in south Belgravia into a new Cundy Street Quarter and its attempts to secure local support for the scheme.