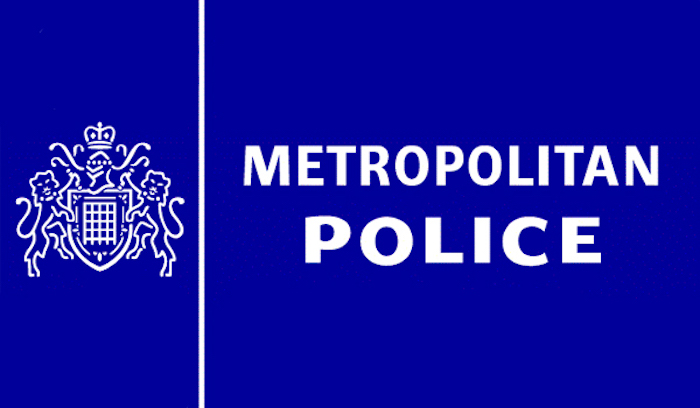 This is in line with the ‘Public Access Strategy’ where the MPS is committed to having one Front Counter Service in each London Borough and the decision has been taken to make this Kensington. It remains the long term intention to close Notting Hill Police Station.

In response to community consultation, the MPS has also opened a front counter facility in the North of Kensington and Chelsea at Royalty Studios near the Grenfell Tower site.