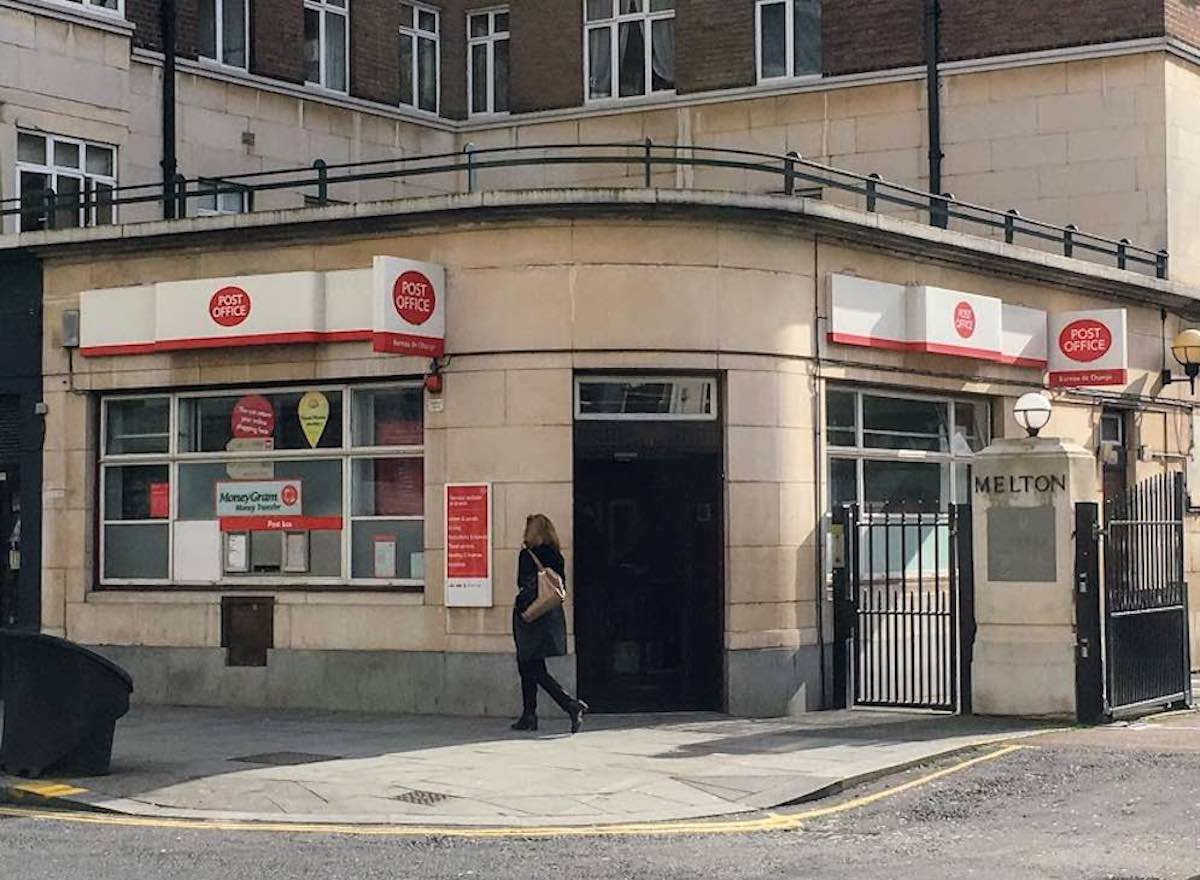 Protesters described a ‘sham consultation period’ and have pointed out that post offices are now profit-making, although Post Office Ltd maintains that the closures are part of a cost-cutting drive.

The post office workers’ union, the Communications Workers Union, joined the protest and pointed out that Post Office profits almost tripled from £13 million to £35 million in 2017/2018, with bank branch closures credited for driving increased performance within its financial service, telecoms and insurance arms.

Roger Gale, the Post Office’s network sales director has been quoted as saying: ‘The Post Office is committed to keeping its vital services on high streets and at the heart of the communities across the UK.

‘However, we are not immune to the challenges facing retailers in local high streets, and we must adapt to changing customer needs by making our services more accessible to customers, for instance through longer opening hours.

‘That is why we are proposing to franchise a further 74 directly managed branches to W. H. Smith.’

There were equally fervent protests from local residents when Earl’s Court Road post office was singled out for closure some years ago.  Nevertheless, the closure went ahead in 2016.

Including South Kensington, there are 12 Crown Post Offices scheduled to close in London and 37 in total across the country.