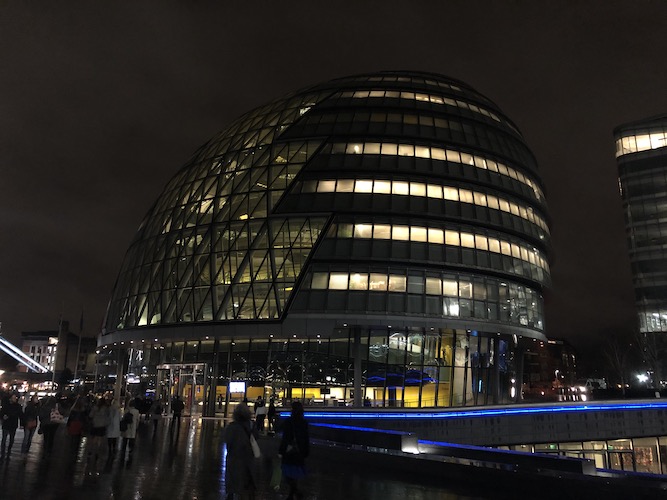 A London Transition Board co-chaired by London Mayor Sadiq Khan and housing, communities and local government secretary Robert Jenrick will be put in place until the end of this year to co-ordinate the capital’s efforts to re-open its economy while preventing any renewed flare-up of the coronavirus.

City Hall says the transition board will comprise “senior leaders from across the city and provide strategic direction for the next phase of response and restart” and focus in particular on infection control, “phasing in and out of varying levels of lockdown” and the effects on “public services, such as transport”.

The Mayor says the board will “bring together local government, civil and civic society, faith organisations, business, unions and Londoners themselves to reshape London as a city that remains open, safe and attractive for Londoners, visitors and investors.” Jenrick said the board will “carefully build on the extensive planning already underway to get life and business in London safely back on track.”

A London Recovery Board will be formed by the Mayor and London Councils, which represents the capital’s 33 local authorities, to “plan and oversee the capital’s wider economic and social long-term recovery”.

Chaired by the Mayor and London Councils chair Peter John, it will function in parallel with the transition board and continue its work into 2021. Minister for London Paul Scully MP will attend its meetings on behalf of the government.

City Hall says the recovery board will “plan and oversee the capital’s wider economic and social long-term recovery, developing a strategy and plan of action to reshape London to be fairer, more equal, greener and more resilient than it was before the crisis” in a context where the impacts of the virus have created “an opportunity to reimagine our city and define our aspirations and priorities for the recovery effort”.

The Mayor has been a member of a government sub-committee for London, chaired by Jenrick. It is not yet clear how the founding of the London Transition Board will affect the Strategic Co-ordination Group of London public bodies and others, formed from the capital-wide London Resilience Panel and chaired by City of London chief executive John Barradell, which has been pulling together the threads of the capital’s response to the virus so far.

The two new boards are being set up against a backdrop of tension between national and London government, with the former stepping in to take closer control of Transport for London as a condition of its £1.6 billion bailout and Mayor Khan’s fierce criticism of the terms of the arrangement, and Jenrick using his powers to demand substantial changes to Khan’s proposed new London Plan, the over-arching blueprint for the city’s spatial development.

London’s local authorities remain unhappy over what they see as Jenrick’s failure to honour promises to compensate them in full for extra spending and loss of income incurred due to the impacts of the crisis, with some privately reporting widening budget gaps. On London understands that Hackney Council, for example, calculates it is on course to be £71 million out of pocket even after receiving its shares of extra government support. Pressure to provide the London boroughs with further funding compensation can be expected to continue.