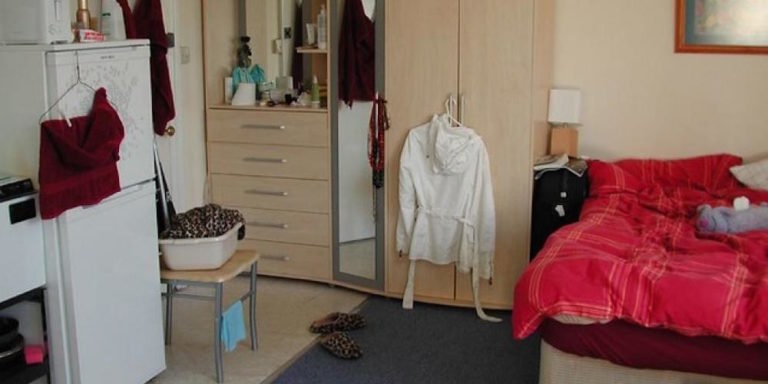 A group of London boroughs have begun buying property to accommodate homeless people through a not-for-profit company formed with financial support from national government.

Capital Letters, which is collectively owned by 13 of the capital’s 32 councils, was established in December 2018 and this week has purchased its first home, in Tower Hamlets.

The company intends to buy many more homes in the coming months under the leadership of newly-appointed chief executive Sue Coulson, who has long experience in the housing sector. It says a collaborative approach will enable more such homes to be bought more cost-effectively.

The company is presently based at the offices of London Councils, the cross party body that represents all 33 London local authorities and and which co-ordinated its launch along with the London housing directors’ group.

Capital Letters aims to raise the quality and management of properties that temporarily accommodate homeless people in the capital and is one of a number of pan-London projects London Councils has pledged to make progress with over the next three years. The Minister of Housing has provided it with £38 million.

Company chair Mark Baigent described the venture as “a game changer in how we secure accommodation for those in housing need” and Darren Rodwell, London Councils’ executive member for housing and planning, described it as exemplifying “exactly the sort of bold, innovative thinking that’s needed”.

Last month, the London Assembly housing committee published a report which found that the number of London households living in temporary accommodation has risen to 56,560, representing a 50% increase in the past five years.

Dave Hill: London boroughs work together to buy more homes for the homeless