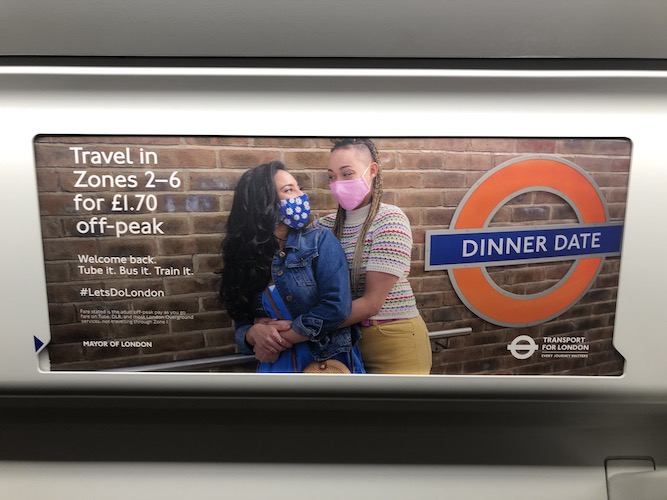 The UK’s capital is on course to face massive cuts to its bus and Underground services, the end of investment in active travel schemes and the deterioration of roads, bridges, Tube trains and stations unless the government provides help with closing a £2 billion funding gap, according to a grim assessment of Transport for London’s current financial position.

A finance report prepared for next week’s meeting of TfL’s finance committee, compiled by Transport for London’s chief finance officer Simon Kilonback, concludes that even a combination of “the highest impact service level reductions” and a “significant reduction” in capital investment will not be sufficient to enable a balanced budget to set, as is required of TfL given its legal status as a local authority.

The paper, which the committee’s acting chair has marked for consideration “as a matter of urgency”, sets out in startling detail the financial implications of income from fares failing to recover as swiftly as had been hoped and no further investment funds being provided in the government’s recent sending review, saying it is now clear that TfL can now only afford “at most” what it calls a “managed decline” scenario, and is likely to be worse.

Consequences of taking this approach would include an expected reduction in some peak travel Tube services by “up to 25 per cent”, and a reduction of bus services by around 18 per cent compared with the present target of four per cent. “Our high level assessment suggests that ‘very high impact’ level of service reductions would require over 100 routes to be withdrawn,” the paper says, the equivalent of about a seventh of the entire network.

Replacement of old Underground trains would be pushed back, no new “step free” schemes would be installed at stations and work would not begin on new signalling for the Piccadilly line “meaning there would be a gap between completion of our current signalling projects and the next phase”, with damaging knock-on effects. There would be “no further funding for active travel or cycling enhancements beyond the current funding arrangement”, meaning no new cycleways would be started.

The necessary move to a “more pessimistic” income forecast has been driven by the government’s confirmation that it does “not intend to provide any further revenue support beyond March 2023” and will only look at any settlement for the rest of financial year 2021/22 closer to the end of its current short-term emergency support period, which ends on 11 December. “Negotiations have not yet commenced,” the paper says.

TfL’s ability to contribute to jointly-funding improvements would hit, resulting in new station box at Elephant & Castle Underground station, a project produced through an agreement with a developer, being built but TfL being unable to afford to fit it out to make it operational.

Further factors described as contributing to the “managed decline” scenario are the decline of tourism during the pandemic “compounded by Brexit”, higher inflation and early indications that proceeds from the recently-expanded Ultra Low Emission Zone have not been as high as expected due to greater compliance with pollution standard than forecast.

The paper notes that the government stipulated in the current emergency funding agreement that the the Mayor and TfL must raise between £500 million and £1 billion a year from 2023/24, but has already ruled out allowing London retaining the approximately £500 million a year raising in vehicle Excise Duty every year, which is currently spent in the rest of the country – a measure that enjoys full cross-party support on the London Assembly.

During the recent mayoral election campaign, transport secretary Grant Shapps publicly rubbished TfL’s other suggestion for bringing in such a sum, a Great London Boundary Charge to be paid by motorists living outside the capital each time they enter it.

Some service cuts could begin “within months”, the paper says, with others needing more time to plan and would be “expected to lead to almost a million fewer boardings of TfL services each day, to a reduction by an average of 20 per cent in the number of jobs accessible to Londoners within 50 minutes travel time…and to significant shift towards car travel, impacting decarbonisation and increasing congestion, threatening our environmental goals and London’s economic recovery”.