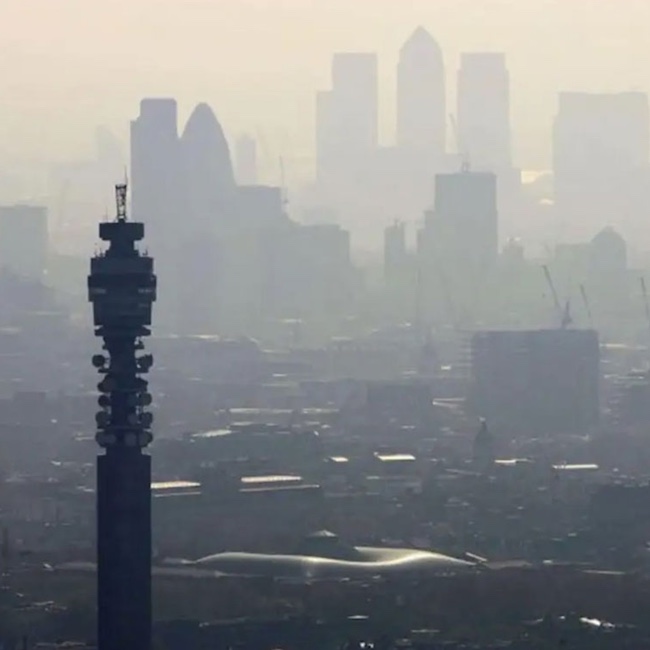 Toxic air has become a public health crisis and the spotlight recently has been shone on Kensington, with Earl’s Court Road declared Britain’s most polluted street. Knightsbridge and Kensington High Street have also been mentioned and a special group has been appointed to study Grenfell Tower and the surrounding area for pollution generally.

London Mayor Sadiq Khan is quoted in the online newsletter The Big Think describing the air in London as filthy: ‘The air in London is filthy, toxic. In fact, poor air quality in the British capital is a ‘public health crisis’. The city’s poor air quality is linked not just to thousands of premature deaths each year, but also to a range of illnesses including asthma, heart disease and dementia. Children growing up in areas with high levels of air pollution may develop stunted lungs with up to ten per cent less capacity than normal.”

At the heart of London Kensington is clearly not immune from the problem and it is deeply concerning to discover that the air quality in London overall is now described as bad as major cities in Asia such as Delhi and Mumbai and worse than New York.

To further put the problem into perspective, 248 hospitals across the UK are in areas where pollution levels are above the World Health Organisation’s (WHO’s) limit.

Alan Andrews, lawyer for environmental law organisation ClientEarth comments: “The government is dragging its feet whilst Londoners are choking on dangerously polluted air. It’s now been an entire year since the Supreme Court ordered the government to act but we still find ourselves with toxic levels of air pollution.

How Safe is the Air We Breathe?
Tagged on: Kensington    London