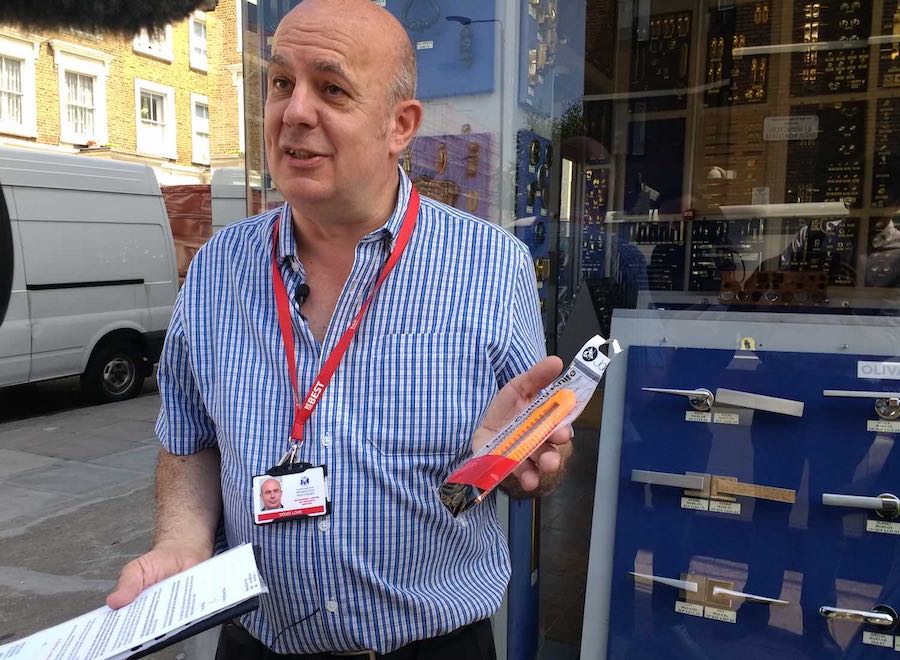 A new youth crime unit is being created in Kensington and Chelsea by the Council that will work directly with teenagers, their families and young people on the streets of the borough – with the specific aim of tackling youth crime, including knives, drug dealing, child exploitation and child abuse.

Emergency funding of over £1 million has been unlocked by the Council’s leadership team, following discussion with the Home Office and Public Heath England.

The Council will deploy youth and community workers in communities to challenge youngsters on knife carrying and support them and their families to access support and resist being drawn into violence and offending.

Just to place Youth Crime in context, in London, one third of all people proceeded against by police were under 25. In 2016/17 there were over 102,000 people proceeded against by the Met in London. Of these approximately 36,000 were under 25. Youth offending tends to peak at the ages of 18 – 19 and 80 per cent from this cohort were over 18 years of age.

In 2016, there were over 63,073 youths prosecuted in London of which over 45,671 were convicted. Youth reoffending rates are currently around 43 per cent –  significantly higher than the adult group*.

The work in Kensington and Chelsea will begin with five youth and community workers deployed to build a network of community champions and youth workers building intelligence on possible offenders and intervene before they turn to crime.

The new service will work out of a base in Oxford Gardens, North Kensington and at various youth hubs in north and south of the borough, but they will be embedded in communities where crime issues are most prevalent. The model aims to complement and improve on the successful model operate by Glasgow City Council in recent years.

“Following one of our largest conversations with young people rights across the borough crime was one of their main priorities – so we are doing our bit to address it,” commented Councillor Emma Will from the Council’s Leadership Team.