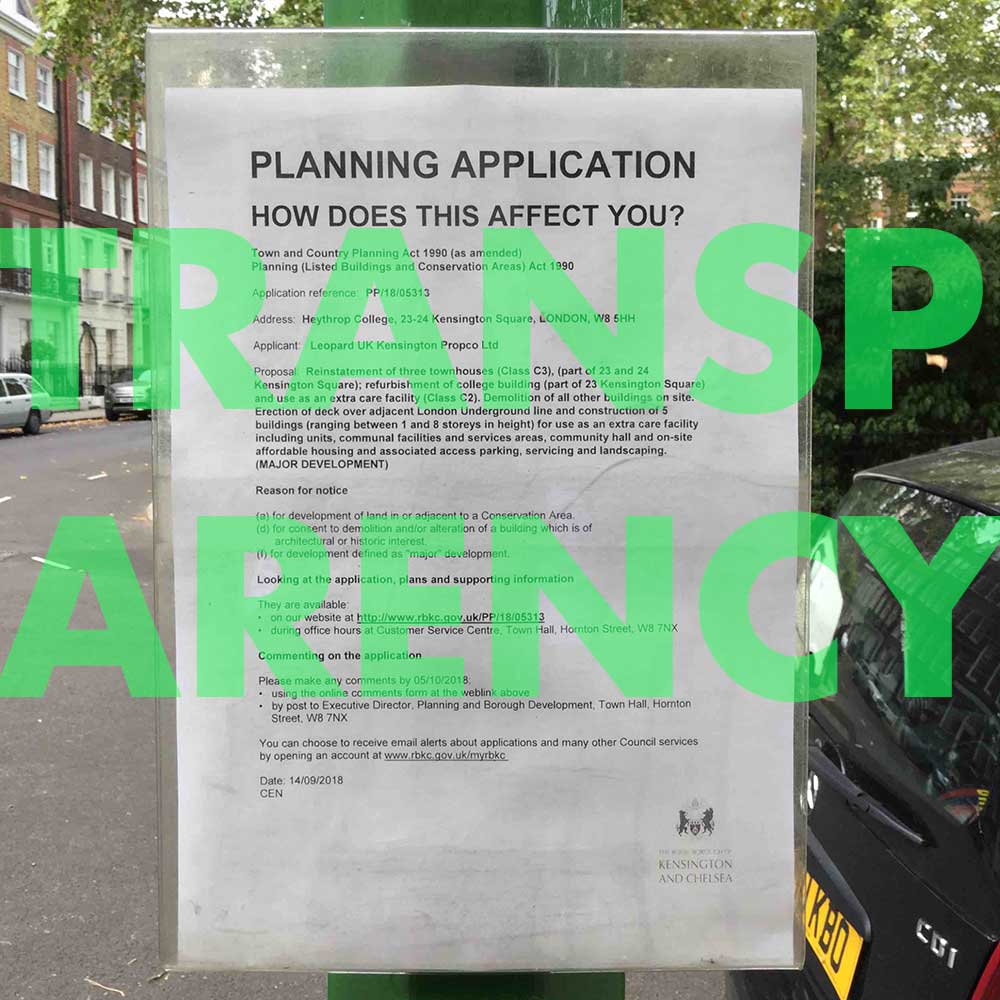 New transparency in planning – and not before time!

Thanks to new planning rules, local people will be able to see how property developers’ cash levied on new buildings is spent on behalf of the community.

The new rules will mean councils will be legally required to publish vital deals done with housing developers so residents can see exactly how the money will be spent investing in the future of their community.

Builders already have to pay up for roads, schools, GP surgeries and parkland needed when local communities expand – in 2016-2017 they paid £6 billion towards local infrastructure helping create jobs and growth.

According to the government, the aim of the reformed Community Infrastructure Levy (CIL) is to help developers get ‘shovels in the ground’more quickly and help to meet its ambition to deliver 300,000 extra homes a year by the mid-2020s.

Councils will be required to publish an annual report on all the CIL agreements entered into with developers from December 2020.

Any improvement in transparency is likely to be welcomed in this area although there have been questions raised in the past about unfulfilled promises on developments.

As reported before in KensingtonView local associations such as the Kensington Society and ESSA (the conservation organisation) have also criticised the lack of proper consultation with residents in the pre-planning process in Kensington.

Now We Can See What They Spend the Money On!
Tagged on: Kensington    London