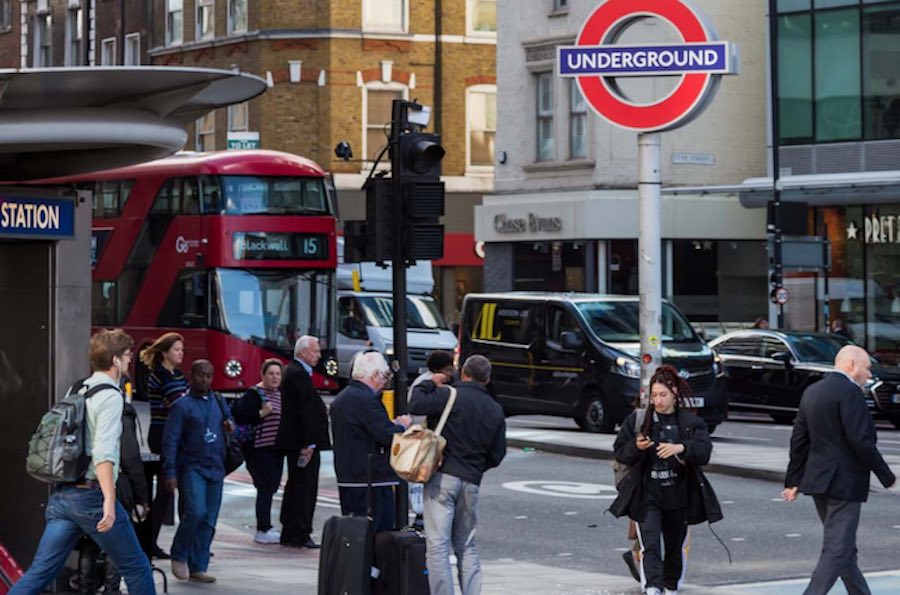 London fell short of Sadiq Khan’s safety targets for the city’s transport systems during the first three months of this year, which saw 30 people killed and 882 seriously injured on the capital’s roads according to provisional figures compiled by Transport for London (TfL).

A report to be considered by TfL’s safety, sustainability and human resources panel on Wednesday says “we remain behind the trajectory required” to meet the Mayor’s Vision Zero target of a 65 per cent reduction in the number of people killed or seriously injured on London’s roads by 2022.

However, the “mixed” performance in January, February and March also included better progress towards reducing the number of people killed or seriously injured (KSI) in collisions involving buses. Although there were 47 KSI cases during the three months concerned, including one fatality, in this area TfL is “ahead of a trajectory to meet the Vision Zero target of a 70 per cent reduction” in KSI’s involving a London bus.

The Mayor’s Vision Zero commitment, included in his transport strategy, sets a goal of eliminating all deaths and serious injuries from London’s transport network by 2041. An action plan includes lowering road traffic speeds, making road junctions safer, the implementation of safety standards for buses and heavy goods vehicles, and encouraging safer behaviour by all road users.

Passenger injuries on the London Underground increased by 20 per cent in the first quarter of 2019 compared with the same period last year, but fell among bus users by 28 per cent, and there were also fewer workplace injuries among TfL employees and suppliers. The report says that although “customer injuries and total workforce injuries” on public transport have “improved” compared with the same quarter of 2018, the target for reductions in KSIs has not been met, according to a new “more consistent definition of serious injury across our road and public transport networks”.

The report also says that “a recent review of the data has identified that we have overestimated the number of people seriously injured” and that “we are currently completing a data cleansing exercise in line with the correct definitions, to confirm the level of overestimation” which is “in the range of 60 to 90 per cent”.

“Significant incidents”, defined as those that result in a fatality, three or more people needing hospital treatment or the loss of more than £1 million, included the death of “a trespasser” injured after being struck by an Underground train at Theydon Bois, and those of nine pedestrians and six motorcyclists. Three fatalities “relating to London buses” comprised a person dying after falling on to the pavement while trying to board a bus and “two others involving a collision with a motorbike”.

Figures released by TfL in July for the full 2018 calendar year showed deaths on London’s roads reaching a record low level but that the number of serious injuries had risen compared with 2017.