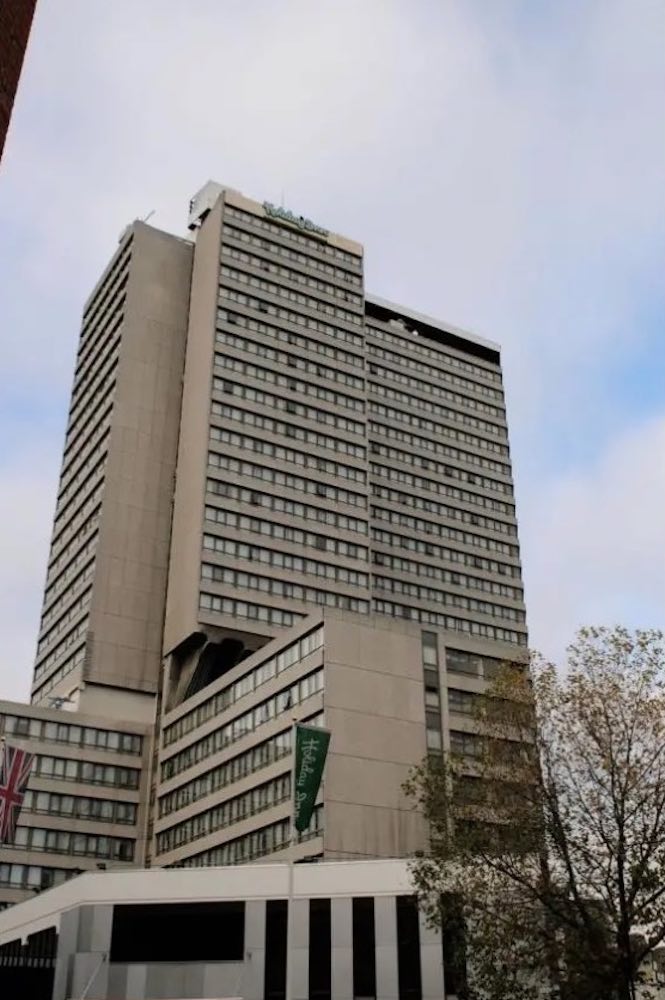 The long-running saga of the attempted re-development of the Kensington Forum Hotel takes another turn as it moves on to a hearing called by the Mayor of London at 9.30am Friday 21 June. This development has been vigorously opposed by local residents and key associations like The Kensington Society. The Mayor has over-ruled RBKC’s refusal of the plans and has announced he will be the Planning Authority and make the decision on this case.

The plan is to demolish one of London’s biggest hotels, long described as an eyesore, and build in its place an even larger one with two towers. The latest plan allows for 749 bedrooms, 340 serviced apartment, restaurants and a conference centre. There would also be 46 homes for sales and rent and it would be 50 per cent bigger than the current hotel.

Local residents and protesters claim the proposed plan would be nine metres taller than the existing hotel, produce years of disruption and have a damaging impact on local property prices. They are implacably opposed to the proposals.

The Kensington Society has also declared itself appalled by the latest proposals, despite the offer to re-establish the garden square. The Society cited it as another example of the unsatisfactory pre-planning process in the borough (reported in Kensington View 17 May) where there is a lack of public engagement by the council with residents at the pre-planning phase.