School Streets is a smart RBK&C initiative to encourage parents to act responsibly when dropping off and collecting their offspring.

All schools in traffic dense areas have embraced the system.

They know it is for the safety of their charges….all except Hill House.

Whereas other schools move on parents who flout this very sensible measure Hill House adopts its usual laissez-faire stance. 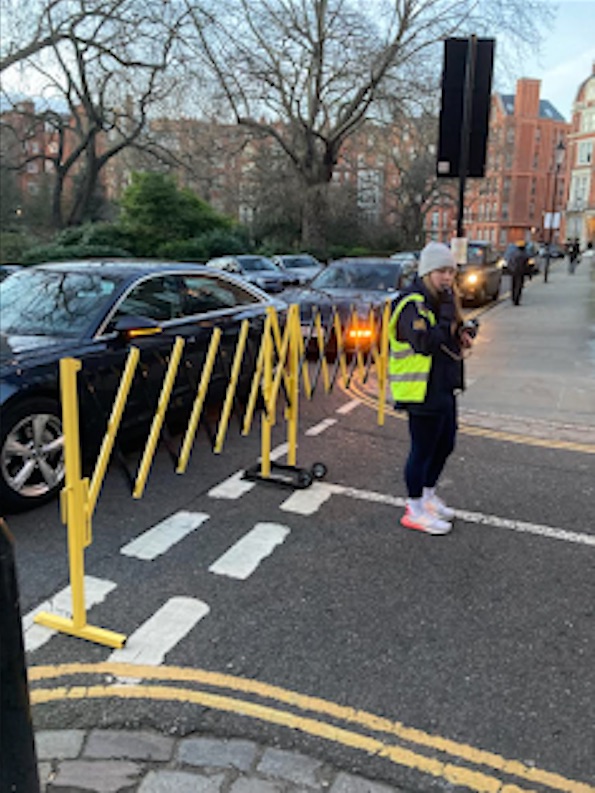 In the picture, you can see parents illegally parking whilst a Hill House staff member turns a blind eye.

When the school was asked why  parents were allowed to park in a way that endangered children and other road users the school replied,”we don’t want to upset parents!

Posted by the Dame in the HornetsNest