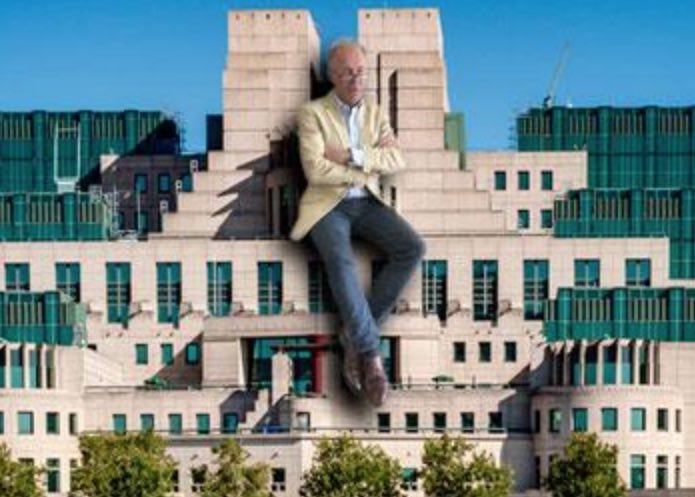 Prime Central London is increasingly suffering from inappropriate short-letting of residential properties.
Airbnb started it but now they are all at it.
In Knightsbridge, Mayfair and Chelsea there are highly organised gangs, running dubious short-letting operations.
I gather Bayswater and the Edgware Road areas have long suffered the same issues.
These sophisticated gangs rent flats from unsuspecting landlords and then sub-let on short-lets, at vastly inflated rates.
This is presumably extremely profitable and begs the question as to where those profits go.
Some say it could be funding terrorism……if so
innocent landlords are caught out and completely compromised.
Central London councils set a maximum of 90 days per annum for short letting private homes and only certain buildings have short-letting licences.
Most leasehold flats are prohibited from short-letting altogether.
Mortgage lenders require owners to gain their permission before short-letting a property and they definitely do not allow letting in breach of local authority rules.
Standard buildings insurance policies are also vitiated by short-letting within a building.
These rules are often ignored, putting landlords in clear breach of their leases, mortgages and insurance policies.
If they have let their property to someone who then goes on to sub-let, the landlord is still responsible for these breaches.
Additionally, the transient nature of short-let tenants leads to significant disruption and disturbance to neighbours.
In extreme cases, criminal activities, prostitution, and physical damage can occur.
Whole buildings can fall into the hands of these shady gangs.
We have an extraordinary live example in Hans Crescent – just opposite Harrods and the now infamous, (thanks to Julian Assange) Ecuadorian Embassy.
Our client has a good one bedroom flat on the ground floor which he wants to sell because there is another purpose calling on the funds in the property.
The price has been discounted significantly to take into account the fact that a gang had managed to get their claws into the building.
They let and then sub-let several flats in the building. Thankfully, the situation is now coming under control and there is light at the end of the tunnel.
Someone with patience, and a medium-term view can pick up a bargain.
Is it Terrorist Financing?
We take great care to try to protect our clients from people who let to sub-let.
We have had only two cases in the last ten years, which is a lot fewer than many agents.
The local authorities do nothing to enforce their own rules around short letting and don’t even acknowledge complaints.
HMRC, who have a poor record on reporting terrorist financing themselves, shrug their shoulders. Bin Laden Support
We consider the profits from the illicit activity of sub-letting a rented property as potential Terrorist Financing.
As part of our Anti-Money Laundering and Terrorist Finance Policy any sub-letting activities by tenants in our clients’ properties will, from now on, be reported to the National Crime Agency as a suspicious activity without further consultation.
We are letting all potential tenants know this as we negotiate lets with them, so as to deflect them from misusing our client’s properties.
If you have a property which you have inadvertently let to people who are sub-letting and you need advice please get in touch.
The Dame damesathome@yahoo.co.uk
Original post at From The Hornets Nest http://fromthehornetsnest.blogspot.com/2019/05/md-of-stanley-chelsea-ask-if-some-short.html
The Dame: MD of Stanley Chelsea ask if some short lets finance terrorism
Tagged on: From The Hornets Nest    Kensington and Chelsea    Property    The Dame