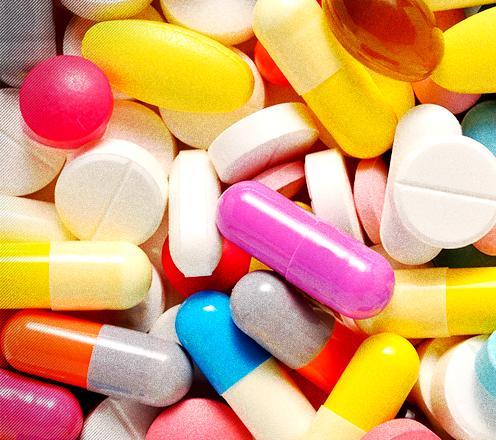 Mental Health awareness week last week raised the issue of mental health. But I think it is something we should be aware of all the time, and so as my contribution I am going to talk about the most serious challenge that I have experienced in my life – and that is recurrent depression.

How encouraging it has been to see the involvement of the young royals with their charity aiming to raise awareness and offer support for mental illness. It can happen to anyone as I know only too well.

I was first diagnosed with clinical depression in my mid-twenties. I was at the time travelling around the world with British Airways as a cabin attendant. It finished my flying career. I had already started writing and it had always been my intention to go into journalism. After a few months recovering I did just that.

It is a challenge that has never disappeared and it can return without much warning. Although, usually, in my case caused by a major event or shock, a build-up of stress or exhaustion. I then tend to go into what I call a black hole – no energy, no motivation, sick feeling of despair, sleep problems, inertia, poor eating habits and inability to concentrate. I thought it would get easier as I got older and more used to it, but there are different ‘triggers’ now.

I wouldn’t wish it on anyone. But, there is help and Kensington and I have been very fortunate. It doesn’t make the nightmare any less when it hits but I just have a feeling deep inside that I will come out of it. I liken it to the idea of being on a big-dipper at a funfair. You get on, can’t get off and it suddenly terrifies you and you want to. The ride ends, eventually!

I remember being spoken to about it by a much-loved British Airways doctor who said: “You are feeling ashamed about this aren’t you?’ I said: ‘Yes, I feel mortified. Why someone like me?’.

He went on to ask: ‘What do you do with a sprained ankle? You strap it up and rest it. Well that is exactly what happens with strained nerves!’. It helped in a way. And the more people who speak out, hopefully, the less stigma is attached to having what is actually an ordinary illness.

There is good help and support in our borough and that includes:

Community Living Well – https;//communitylivingwell.co.uk – It is a new service for people aged 16 and over who need support with their mental health. It’s for people registered with a GP in the Royal Borough of Kensington and Chelsea.

It offers a different kind of mental health support It makes it easy for you or anyone who cares for you to access a wide range of clinical and wellbeing services. Services include talking therapies, support groups and help with employment or housing issues.

Fight the Stigma, It can Happen to Anyone
Tagged on: Community Living Well    Depression    Kensington    mental health