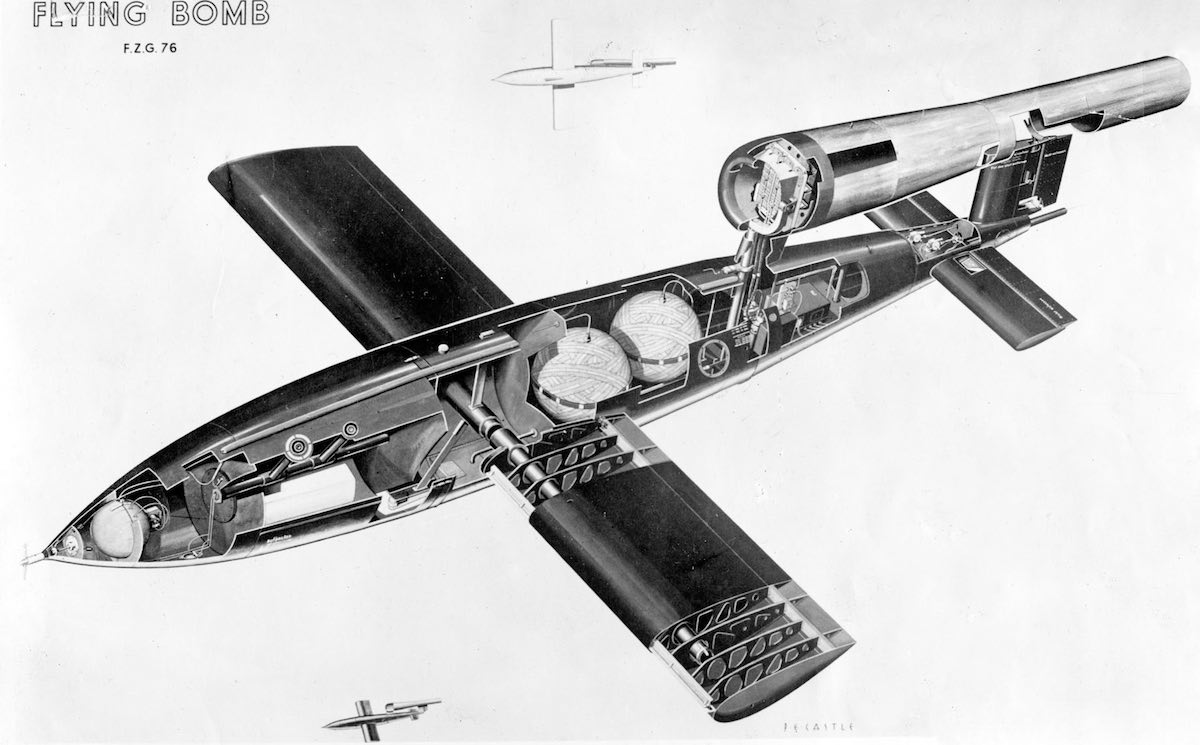 On 28th July 1944, in the period known in the second world war as Doodlebug Summer,  there was the highest single death toll recorded in Kensington. The V1 hit the J Lyons Cafe at 1.30 at the corner of Earl’s Court Road and Kensington High Street (where Magnet/Waitrose is today).

Jan Gore wrote in her book Send More Shrouds – The V1 Attack on the Guards’ Chapel, published in 2017. “The second incident that day was at 1.30 pm in Kensington at the junction of Earl’s Court Road and Kensington High Street. All the cafès were packed, and people were out shopping in their lunch hours. Reports varied between 38 and 45 people killed, 54 seriously injured and 116 slightly injured”.

A report was featured in ‘Getting in Straight in Notting Hill Gate: A West London Psychogeography Report’ by Tom Vague. The story was picked up by the Kensington Council of Churches who have made an appeal to remember those who died.