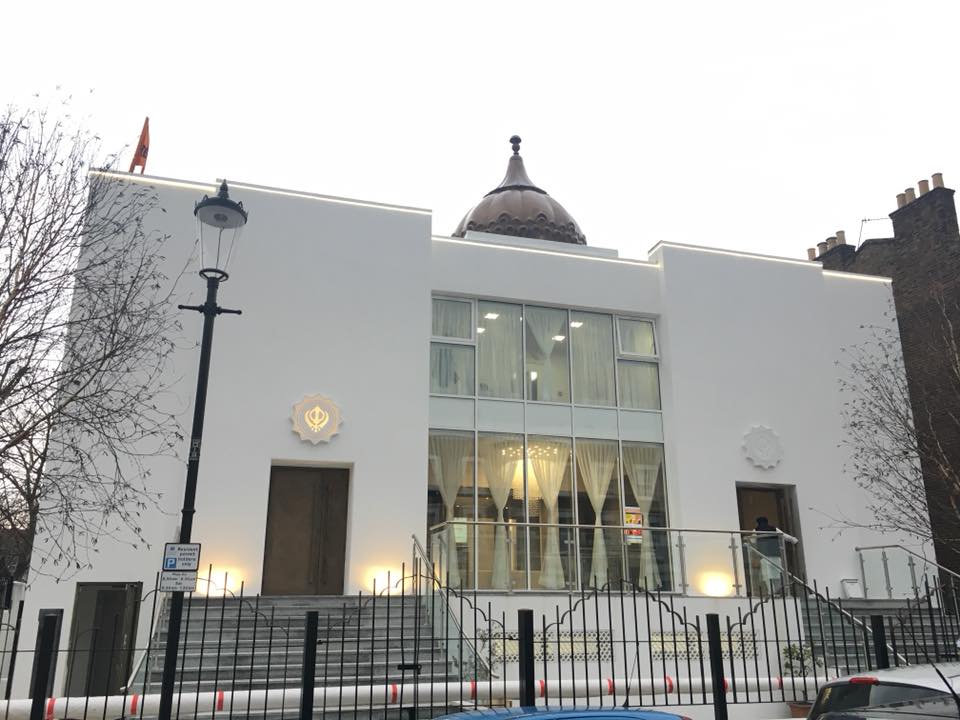 The dictionary definition of ‘consult’ is to seek information or advice, seek permission or approval for a proposed action, take into account and consider feelings and interests. All pretty clear, but the word has unfortunately become regarded with suspicion when it comes to certain community matters in Kensington.

‘Oh, it’s just a tick-box exercise’. ‘They had already decided what they wanted to do’. ‘It wasn’t a full consultation at all’. ‘There was insufficient time’ – all sound familiar?

No-one is saying that the process is easy but it is very sad when suddenly draconian new measures are introduced that so concern some of the people affected that they feel driven to take it to court –  which has happened in the case of proposed parking changes in the Queensdale area of the borough, by the Sikh temple, the Gurdwara – the oldest of its kind in Europe. 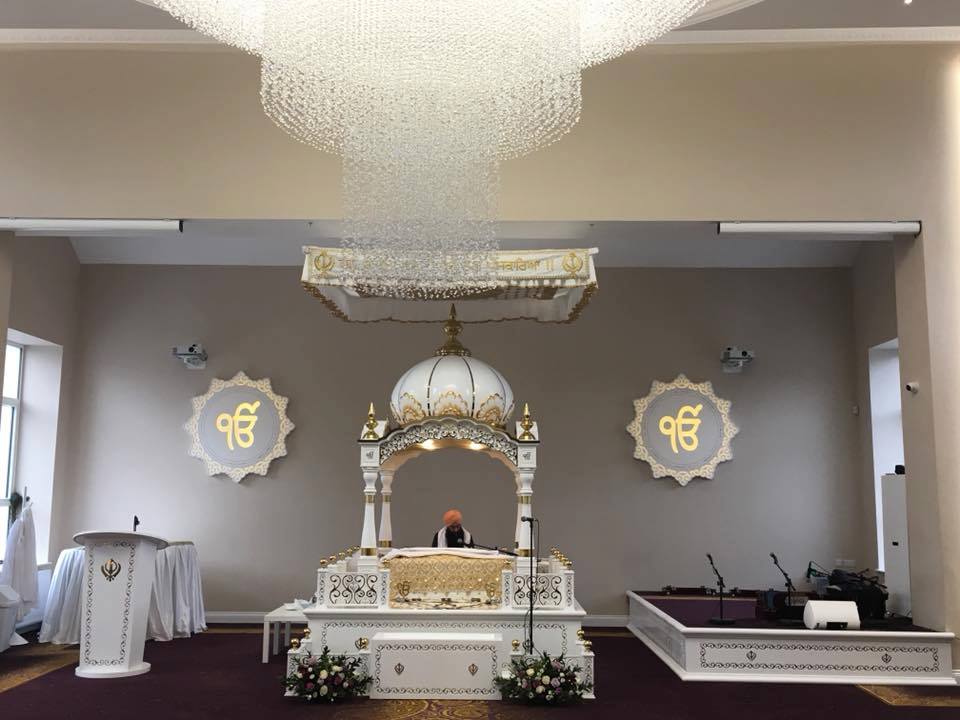 Another faith group in the area would also be badly affected by the proposals, the Living Church of God and the future of both could be in question.

The problems started because of excess parking in the area brought about, it is believed, by visitors to Westfield. As a result of this some consultations were held, but surprisingly it appears without Westfield.

Previous parking rules worked for visitors to the temple and church, but the new rules would make it very difficult as there are no parking facilities near by and, for example, 65 per cent of Gurdwara’s congregation are over 70.

According to Gurpreet Singh Anand, a managing trustee of the Gurdwara, worshippers travel a great distance to attend services at the temple. He agreed that some meetings were held to discuss the parking issue but he clearly understood there had been an undertaking by RBKC to study the impact of any changes.

To his surprise, this did not happen and the changes were introduced without further consultation. He said they felt they had no option but to take out an injunction against RBKC. The full hearing will be held in November. He regretted this had happened, in particular the necessity for legal costs.

This story follows a couple of others covered by kensingtonview.com involving ‘failed’ consultations – recently by Emily Engel about the fight to keep open the 13 bed Pembridge Unit in the St Charles’ palliative care ward and prior to that about the hotly contested proposal to close the Post Office in South Kensington. This has now closed.

It begs the question, what is a ‘genuine’ consultation?!!