New survey findings emphasise desire for devolution of the scheme 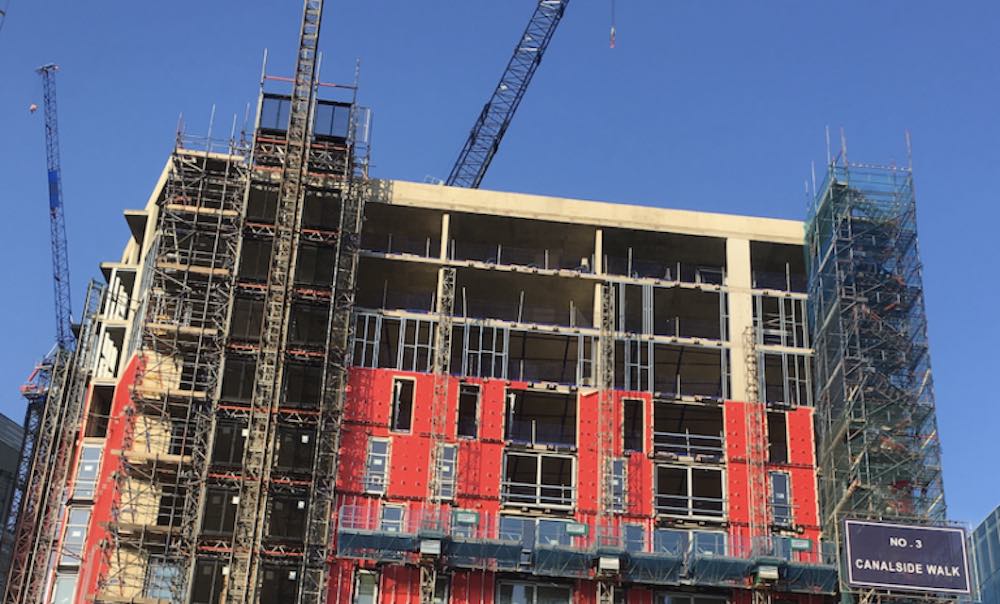 Two of the capital’s most influential membership organisations have called on national government to give London full control over the apprenticeship system in order to boost business take-up of young trainees.

The London Chamber of Commerce & Industry and London Councils, the body that represents the capital’s 33 local authorities, cite research showing that nearly 90 per cent of London businesses do not employ apprentices and that there is confusion about how the government’s Apprenticeship Levy system works.

The research, based on ComRes polling of 1,000 London business decision-makers, finds that the percentage of London businesses employing apprenticeships has actually fallen slightly over the two years since the Levy was introduced.

The results also indicate continuing confusion within the business community about paying the Levy and the use to which the funds raised is put. Almost one fifth didn’t know whether they are even required to pay it and over half of those who do, don’t actually have apprentices on their books.

Chamber chief executive Peter Bishop said that with so many London businesses struggling to find the new recruits they need, “apprenticeships should play more of a vital role than ever” and Clare Coghill, London Councils’ executive member for business, Europe and good growth said that the survey underlines that “the apprenticeship levy is not working for London”.

Coghill emphasised that businesses “overwhelmingly back boroughs having more freedom, which would enable local government and business to work together via a London Apprenticeship Service”.

Dave Hill: Councils and businesses call for Apprenticeship Levy to be devolved to London