The communities secretary has come up with a second support package, but several London boroughs say they still face big financial losses. 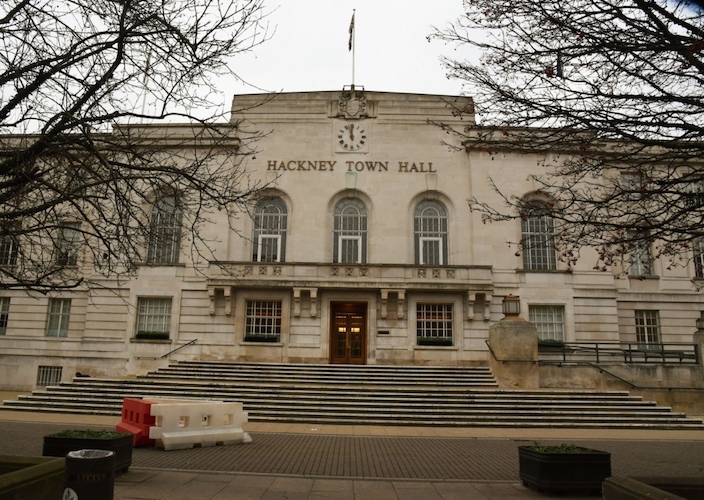 The government pledged on Saturday to make a further £1.6 billion available to councils across England to help them narrow the gaps in their budgets caused by the financial impacts of the coronavirus. This followed expressions of concern by London Councils chair Peter John, who told BBC Radio London last week that “services will be cut” unless communities secretary Robert Jenrick makes good on what John described as his earlier promise that councils should “spend now, we’ll sort you out later”.

London Councils has expressed gratitude for Jenrick’s latest commitment, which follows his allocation of the same amount of funding for English local authorities in March. But there remain big concerns among London borough leaders that their shares of the latest £1.6 billion from national government are not going to cover their losses.

Hackney Council, for example, has told On London it estimates it will still be about £18 million worse off over the first quarter of the financial year – April, May and June – than it would otherwise have been. Initially, the borough calculated that its gap would be £35 million. This was closed to £25 million by its share of the Jenrick’s first £1.6 billion and Hackney anticipates – the exact figure is not yet known – it will get another £7 million from the second £1.6 billion. This would mean Hackney would still be about £18 million worse off.

Budget gaps have widened for two reasons. One is extra spending by boroughs, both on their normal services and additional ones set up to help residents cope with the effects. Adult social care and waste collection costs have gone up, as have those associated with homelessness, including helping to get rough sleepers brought indoors, plus an expected rise in housing benefit payments as people lose jobs and income. New costs include setting up hubs for food delivery and other support, extra IT and call centres and keeping schools open out of term time.

Southwark, the council Peter John leads, has put its three-month coronavirus cost at a very similar £36 million, which was partly met by £11 from the first Jenrick allocation. However the £25 million gap was characterised for On London by John last week as “the equivalent of the worst year of austerity in terms of savings we’d have to find”. John says of the latest funding pledge that if the same distribution model is used as with the first £1.6 billion – and this might not be the case – his borough will receive a further £11 million. That would still leave a shortfall of around £14 million in Southwark’s case.

In a letter to Jenrick sent on Friday last week echoing John’s fears that councils will not be recompensed, Redbridge leader Jas Athwal wrote that “the Covid-19 pandemic has cost Redbridge Council in the region of £43 million in costs incurred and income lost, and this number continues to grow”. Enfield Council received about £8 million from the first allocation, and its leader Nesil Caliskan says the same amount again would still leave her borough short by £30-£40 million, with the figure likely to be even higher for some other boroughs.

Speaking in his London Councils role, Peter John said: Local government is playing a crucial role in the country’s response to coronavirus and our resources have come under unprecedented strain. For example, London boroughs have faced the challenge of both the highest coronavirus rates and the most severe homelessness crisis in the country. In this emergency situation, it’s vital central government ensures local services have the funding required to keep supporting communities.”

London’s boroughs glad of extra government funds, but they are going to be looking for much more