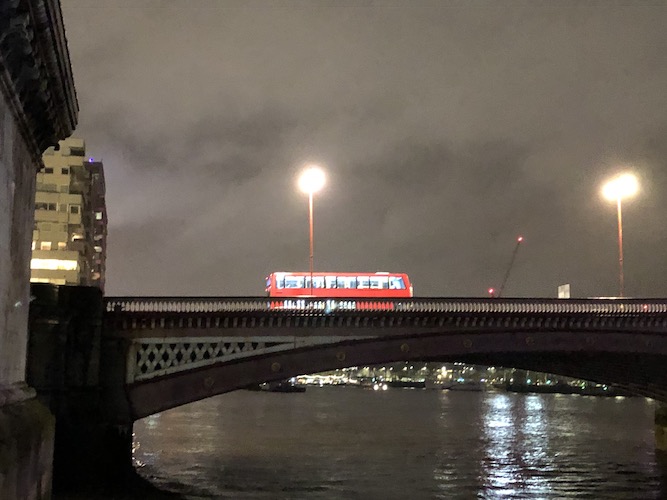 Today is the day that Sadiq Khan would almost certainly have secured a second term as London Mayor had the virus crisis not occurred: an opinion poll had shown him increasing his already commanding lead over his Conservative challenger Shaun Bailey and the Independent Rory Stewart, who yesterday announced he’s dropped out of the delayed race for City Hall, failing to make the progress he’d hoped for. But instead of heading for the polling stations, Londoners are huddling indoors. And instead of anticipating another election win, the Labour Mayor is engaged in difficult negotiations with a Conservative government, the outcomes of which will be crucial to the future of the nation as a whole.

Before Covid-19 turned up, there was much heroic talk about “levelling up” the UK, making economic growth more evenly spread across the country. Its advocates, from all parts of the political spectrum, showed few signs of understanding how difficult that task would be, not least because they failed to recognise how very dependent on London’s economic power the whole of the UK is. Nearly a quarter of its economic output comes from Greater London. Arup economist Alexander Jan has calculated that 11 per cent of all UK economic activity takes place in Central London and the Isle of Dogs, home of Canary Wharf.

Altering that balance is much to be desired, but achieving it was always going to require far bolder and more imaginative measures than somehow starving “rich London” of public investment in order to feed more to the North. Such populist prattle now looks even more like an indulgence in denial. As Boris Johnson often said when he was London Mayor, when London does well, so does the rest of the country. The country he now leads will need London’s economic resilience more than ever in the months and years to come.

It would be surprising if Mayor Khan is not making that point in his dealings with ministers, as his transport chiefs and others seek the financial help they need to get the capital off its knees. Sources report that a rescue package for Transport for London, which has seen its vital income from fares all but disappear, is close to being agreed, but that it will be a “sticking plaster” deal. That wouldn’t begin to solve the already-existing problem of TfL’s increasing reliance on fares, an issue Centre for London’s Richard Brown has addressed. The Mayor’s deputy for housing, Tom Copley, writes for On London today about how the crisis is exacerbating London’s housing problems and why principles of “good growth” might need to be reassessed.

These challenges are taking shape against a backdrop of tense relations between the government and the Mayor. Whether by accident or design, health secretary Matt Hancock has publicly contradicted Khan over the level of London Underground services (other Tory voices are questioning the level of Tube staff absences). Khan has called, in vain, for all construction work to be halted, and been a general advocate for a sterner lockdown. A disagreement rumbles on with communities secretary Robert Jenrick over Khan’s draft London Plan, the Mayor’s bedrock planning policy document.

This last tiff is instructive. Jenrick’s scalding rejection of the Khan Plan, issued shortly before the election was postponed, was seen as an unusually political intervention, both in content and in tone. Khan, meanwhile, is regarded by some to be a Mayor who gives too much consideration to gaining political advantage from his engagements with the government and too little to gaining things for London.

Whatever the reality, not much good will come from endless wrangling. As well as attending some COBR meetings, the Mayor sits on a government London sub-committee that Jenrick chairs, along with Johnson’s adviser and erstwhile mayoral planning chief Sir Edward Lister, previously the leader of Wandsworth Council. It will be good for the whole country if their gatherings prove productive.

All concerned surely know that London’s recovery is crucial and, furthermore, that London, a Labour city, is very likely to give Khan a second term when the election eventually takes place. This gives Khan some room for political compromise and the government no political incentive for not meeting some of his requests halfway. The Tories should help London lead national recovery and Sadiq Khan should help them do it. For London’s and the UK’s sake, the Mayor and government need to make friends.

Dave Hill: The Mayor and the government need to make friends

Dave Hill: The Mayor and the government need to make friends
Tagged on: covid-19    Dave Hill    Kensington and Chelsea    London    mayor of london