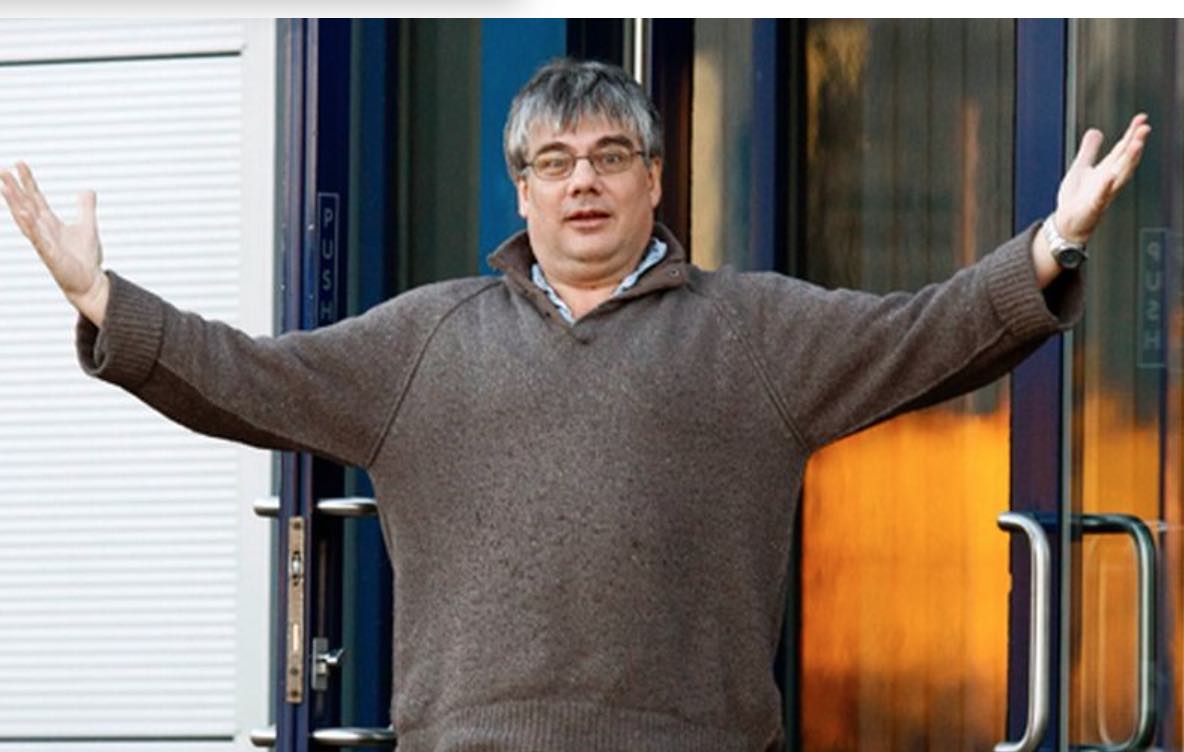 Fit & Proper or Fat and Greedy?

This is the chairman of Thames Water, Ian Marchant.

Marchant was once boss of the trickster Perth-based power firm SSE fined £10m for extreme malpractice.

SSE customers were deliberately tricked into paying more for gas and electricity in a racket branded fraud by MPs.

The question is how did Marchant, complicit in all this, continue his corporate rise?

It does as little as possible to invest in infrastructure.

It cares little for its customers: it sees the customer as a mere milch cow. Its aim is to extract as much profit for Marchant and his board to pay themselves millions and their despotic and odious Chinese and Middle Eastern owners billions.

Thames Water has already started to distance itself from the horrific floods.

The Dame hears that the insurance companies are looking to see what role Thames Water played in this catastrophe. 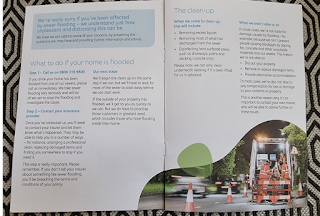 Felicity Buchan has said she wants to speak to Thames Water and Fatso Marchant.

Felicity, we want you to pursue Thames Water like a Jack Russell after a pack of rats.

Let’s hope the insurance companies turn their guns on Marchant and his greedy board.

The Dame smells a class action….

posted on From The Hornets Nest

The Dame: IS THE CHAIRMAN OF THAMES WATER ‘FIT AND PROPER’
Tagged on: Felicity Buchan    Ian Marchant    Thames Water